Wheel of the Year

Celtic Connections and The Yoga Through the Year Book

Can I let you into a secret? The secret is that... the Yoga Through the Year book has its roots embedded deep within the Celtic Wheel of the Year tradition. When I submitted the first draft of the book to my publisher, the emphasis of the book was on relating yoga to the 8 Celtic festivals around the Wheel of the Year. After reading through it, my editor astutely pointed out that it would read better if I took the Celtic references out and concentrated more on the yoga. I have to admit at first I was rather mortified by this! What would the book be without the Celtic elements? However, after meditating upon it I realised that I could distil the essence of the Celtic wisdom and integrate it into the book, without actually making direct Celtic references. In retrospect, I think my editor was right, the book reads better and has a simplicity and clarity that might have been lost by including too many different elements.

My aim with the Celtic Connection pages on this website is to share with you my love of the Celtic Wheel of the Year, but also to show you how you can relate it to the Yoga Through the Year book and your own seasonal yoga practice. If you are a seasoned practitioner who is familiar with working with the Wheel of the Year, hopefully the information on these web-pages will deepen your practice and understanding. If you are new to working with the Wheel of the Year then these pages will provide you with some background information and avenues for further study. I hope that whatever your level of experience these pages will inspire you and motivate you to make the practice your own.

If you are a yoga teacher you will find plenty of inspiration for your lesson plans. If you are a yoga enthusiast, but not a teacher, you'll find a treasure trove of ideas to bring into your home yoga practice and your life.

The Celtic Wheel of the Year and Yoga

"The Wheel of the Year is not just a matter of changing from one season to the next. Beneath the manifestation of seasonal change, there is also change within the subtle energies of the earth. These energy patterns affect us all (consciously and unconsciously), so by understanding the flow and direction of that energy, we can move with it, and in harmony with it, as true inhabitants of our planet Earth: belonging, part of, and flowing on all levels of our being."
From "The Earth's Cycle of Celebration", by Glennie Kindred 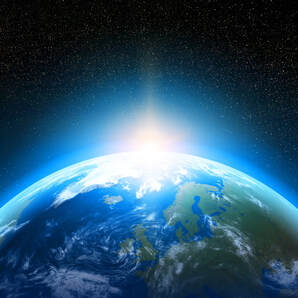 The word yoga can be translated as "union," as in a marriage. This union, or marriage, between complimentary opposites helps us find balance in our lives. Hatha Yoga teaches us to look within our self and to discover within our own body the energies of both the Sun and the Moon. Through our yoga practice we learn to balance our ha, solar energy, and our tha, lunar energy.
The Sun is , quite naturally, at the centre of our Seasonal Yoga inquiry. Planet Earth rotates on a tilted axis and revolves around the Sun. It is this journey of our planet spinning its way around the Sun that gives us the alternating cycles of night and day, light and dark, summer and winter.

The dates shown on this diagram are for the Northern Hemisphere. Here are the dates for the Southern Hemisphere:
Winter Solstice: 20th-23rd June
Imbolc: end July/ beginning of August
Spring Equinox: 20th- 23rd September
Beltane: end October/ beginning November
Summer Solstice: 20th- 23rd December
Lammas/Lughnasad: end January/ beginning February
Autumn Equinox: 20th-23rd March
Samhain: end April/ beginning May.
One of the simplest ways of developing a seasonal awareness is to become aware of and to observe the four cardinal solar points around the Wheel of the Year. These are the two solstices and the two equinoxes, and they mark the seasonal midpoints of spring, summer, autumn and winter.
As well as celebrating the four points in the solar calendar, which are the solstices and equinoxes, there are four other Celtic festivals around the Wheel of the Year. These are Imbolc, Beltane, Lammas (or Lughnasad), and Samhain. And these mark the beginning of the season. In the Yoga Through the Year book the chapters that correspond with the four Celtic festivals are:The 8 Celtic festivals around the Wheel of the Year give us an opportunity every six weeks or so to stop, take stock, and to tune into the energy of the Earth's cycles. 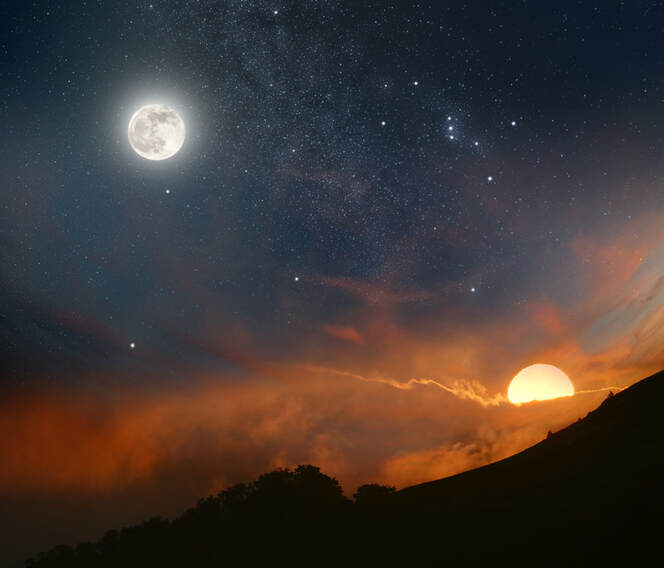 The Celtic Connection Pages of this website are dedicated in gratitude to Glennie Kindred and Ruth Barrett. Thank you for your  wisdom that has shone a light guiding me along the spiralling path, as I strove to marry the Wheel of the Year with a seasonal-inspired yoga practice. On this quest, over the years and through the seasons, I have often turned to your inspirational books for guidance:
Earth Wisdom: A heartwarming mixture of the spiritual, the practical and the proactive. by Glennie Kindred
Earth Alchemy, by Glennie Kindred
Women's Rites, Women's Mysteries: Intuitive Ritual Creation. by Ruth Barrett